During Paris Fashion Week, Valentino opened its pop-up in the heart of the legendary Hotel Costes. For the occasion, has been unveiled a limited edition Valentino Garavani Rockstud Spike bag in a deep bordeaux official color of the palace, made of velvet with platinum accents; designed by Pierpaolo Piccioli.
The pop-up installation, immediately external to the Hôtel, displayed identical handbags with spikes in a variety of different colors, what made it striking was a large red leather heart that resembled the purses.
For the occasion a contest has been created to win the new limited edition bag by posting an Instagram selfie with the hashtag # I❤Spike and the tag @maisonvalentino. Whoever got the most "likes" became the new owner of this collector's creation.
The video developed for the contest had a plot that conveys a clear idea of ​​how to participate in the competition: the protagonist took a selfie and sent a message thus finding the girl of his love at first sight.
In this project I worked with a team as Art Director, I've coordinate the production of the comunication package from the concept to the development,  I've coordinate the creative team step by step in order to develop the product requested from our Valentino's Creative Director Pierpaolo Piccioli.
This project has been inspired by the video "take on me" by A-ah from the 80's, where we have a clear recall with the soundtrack choice. We used the rotoscope animation technique used to create trace over motion picture footage, frame by frame, to produce realistic action, the same technique used in the original music video. 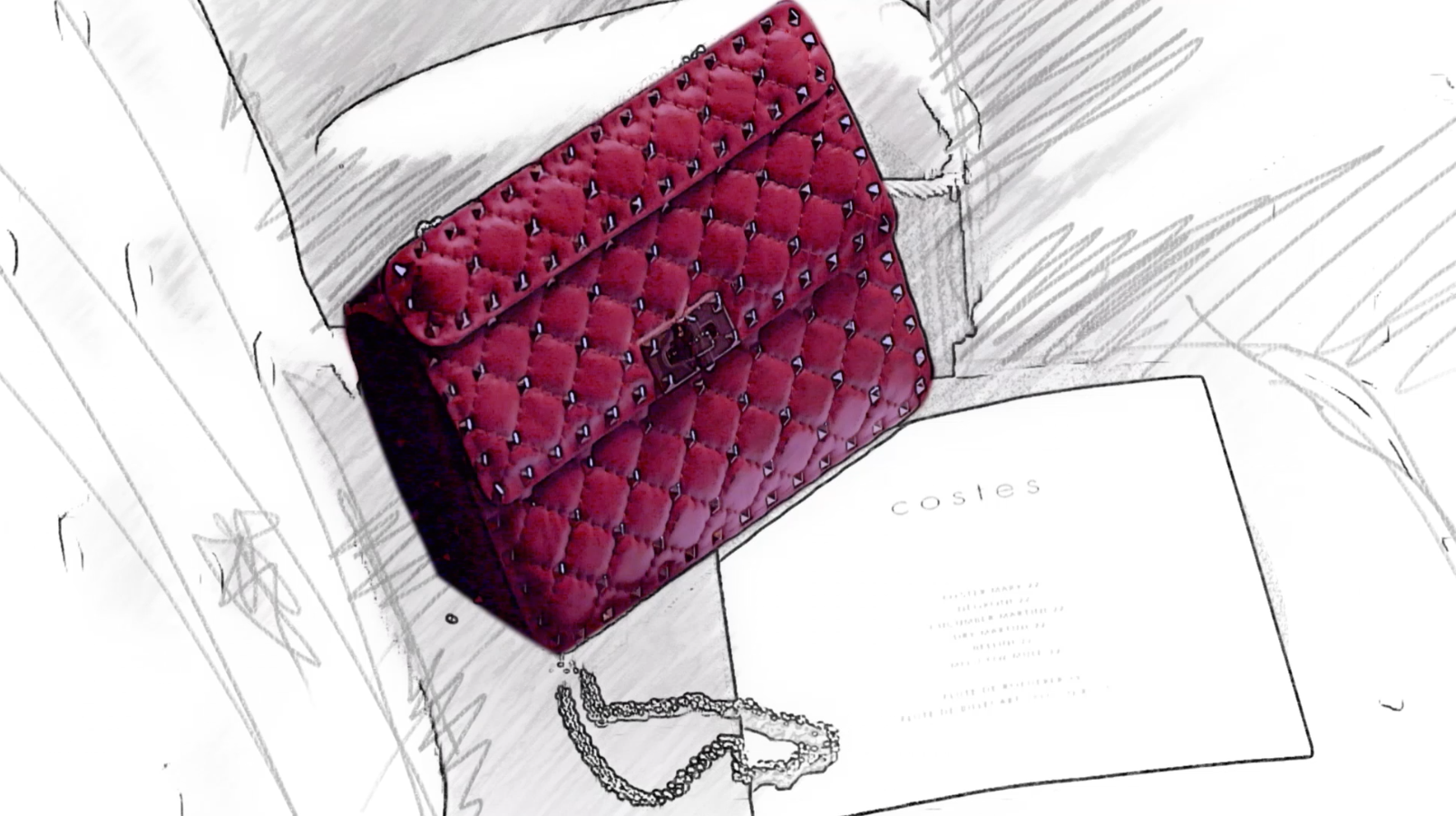 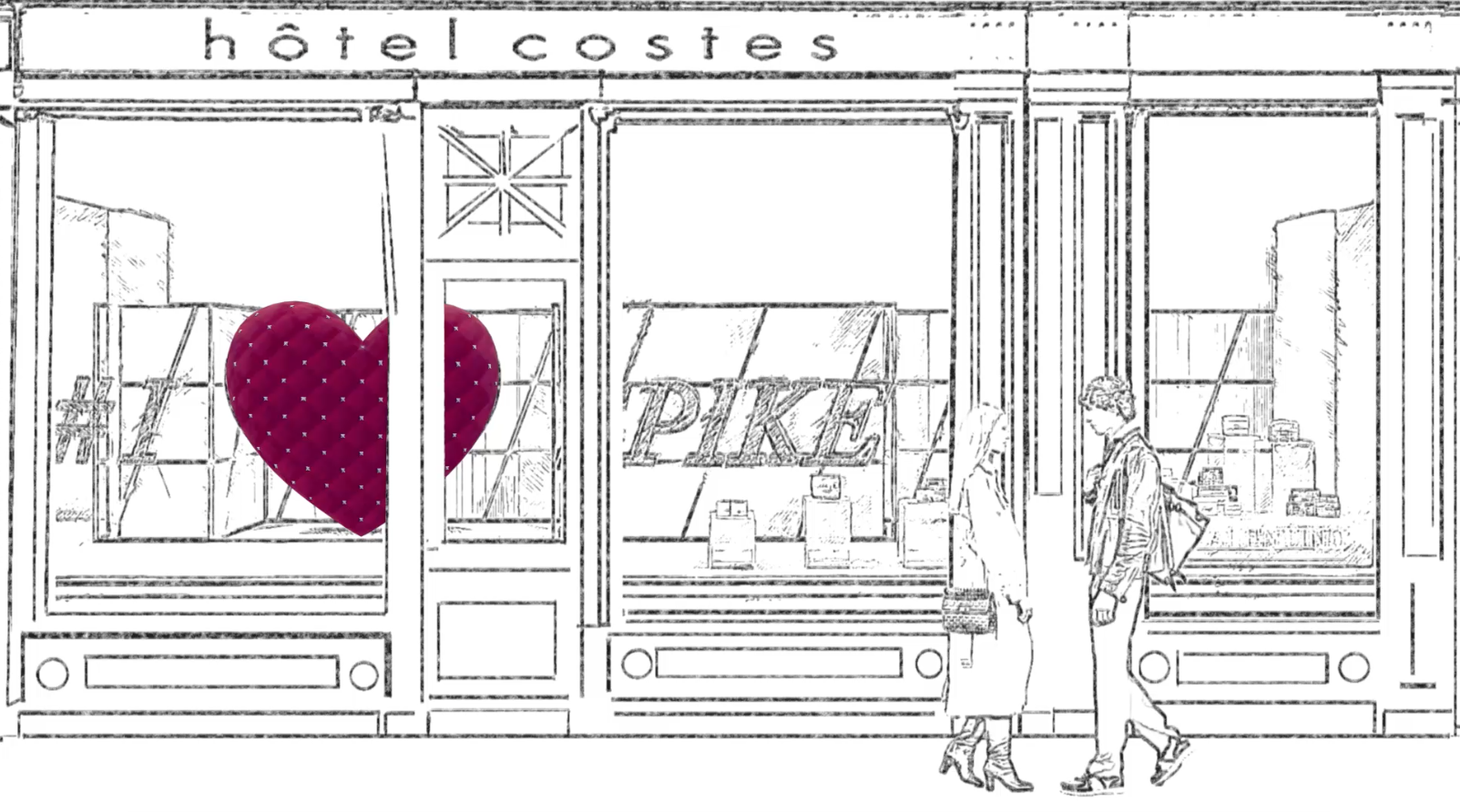 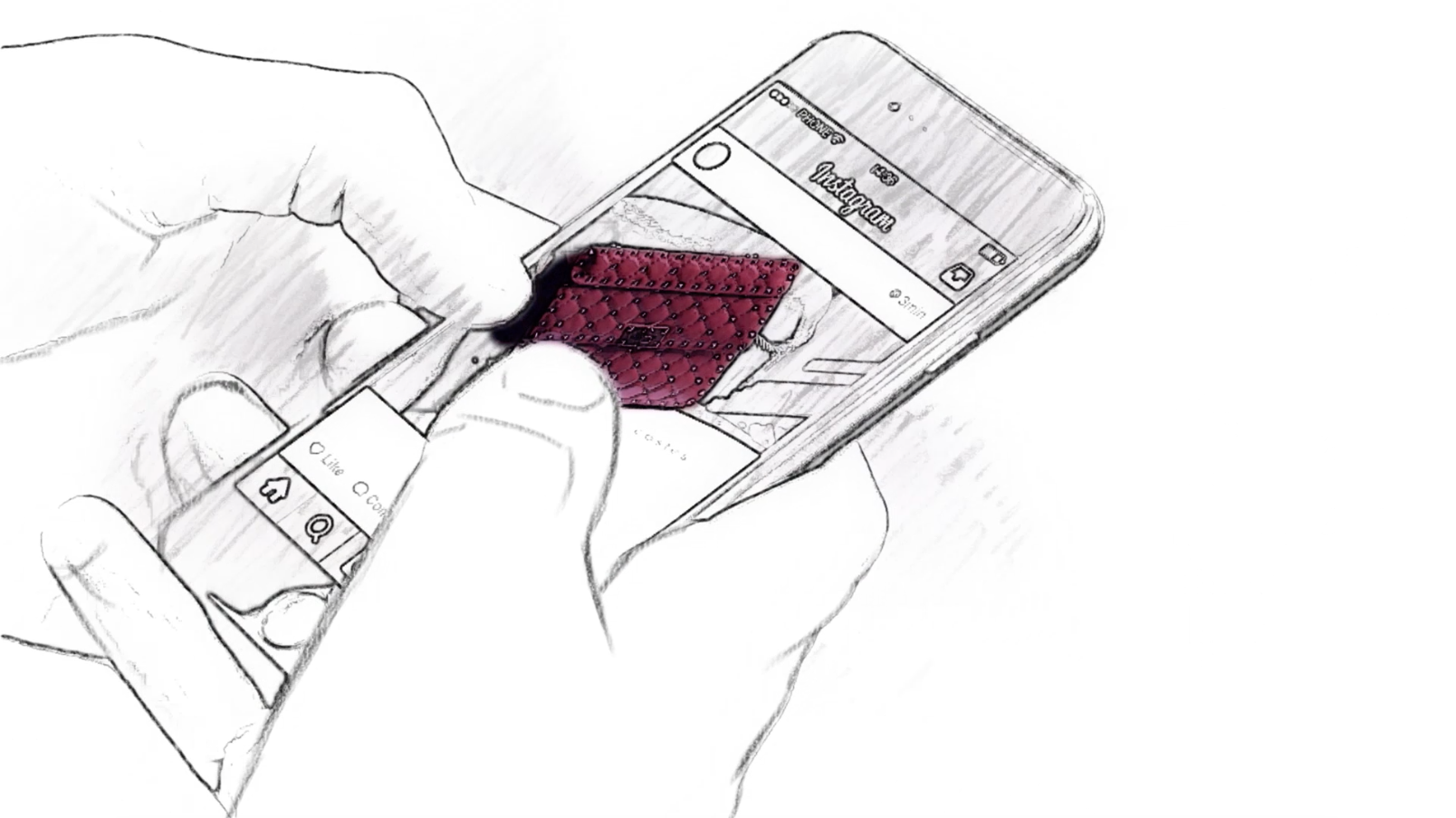