REDValentino feature in Stazione Termini, Lookbook 2009-2021, the first book by photographer Niccolò Berretta, who for more than ten years, has been photographing the people who populate the largest railway station in Rome, Italy. Since 2009, the photographer has portrayed the people who populate this non-place par excellence. Between commuters and homeless people, tourists, and regulars, Stazione Termini is a book that features more than five hundred shots and collects with a curious and original attitude the poses of passers-by, the true essence of the station. With his vivid narrative and love for nonchalance, Niccolò captured and featured the REDValentino Spring/Summer ‘21 collection. He portrayed the models within the Esquilino Area realistically and naturally by using an unconventional and raw aesthetic.
A photographic statement with no space for artifice or premeditated schemes shot with a spontaneous, bold, and radiant eye. Romanticism merged with unpredictable street situations, a representation of the real world where high and low live in harmony creating a new vocabulary of unexpected eccentricity and unconventionality. It was time to bring REDValentino into the street, exploring a new sense of authenticity and independence. To show a new, disruptive take on the signature aesthetic codes, delivering a wardrobe for cool, free, independent girls.
This first edition includes a glossy wraparound featuring models striding the streets of Esquilino in the 15th rione wearing REDValentino’s Spring/Summer 21 collection. This is more than just a record of quotidian style, it is an archive of a city and its people in flux. An integral part of this visual process is the environment: the advertisements, the construction sites, the cars, the street signs, the scenography that speak to their time.
In this project I worked as Digital Art Director for the production of the communication package, we have realized a short video with the stop motion technique and a photoshoot of the book showing off the structure with the special wraparound poster from the RedValentino collection. 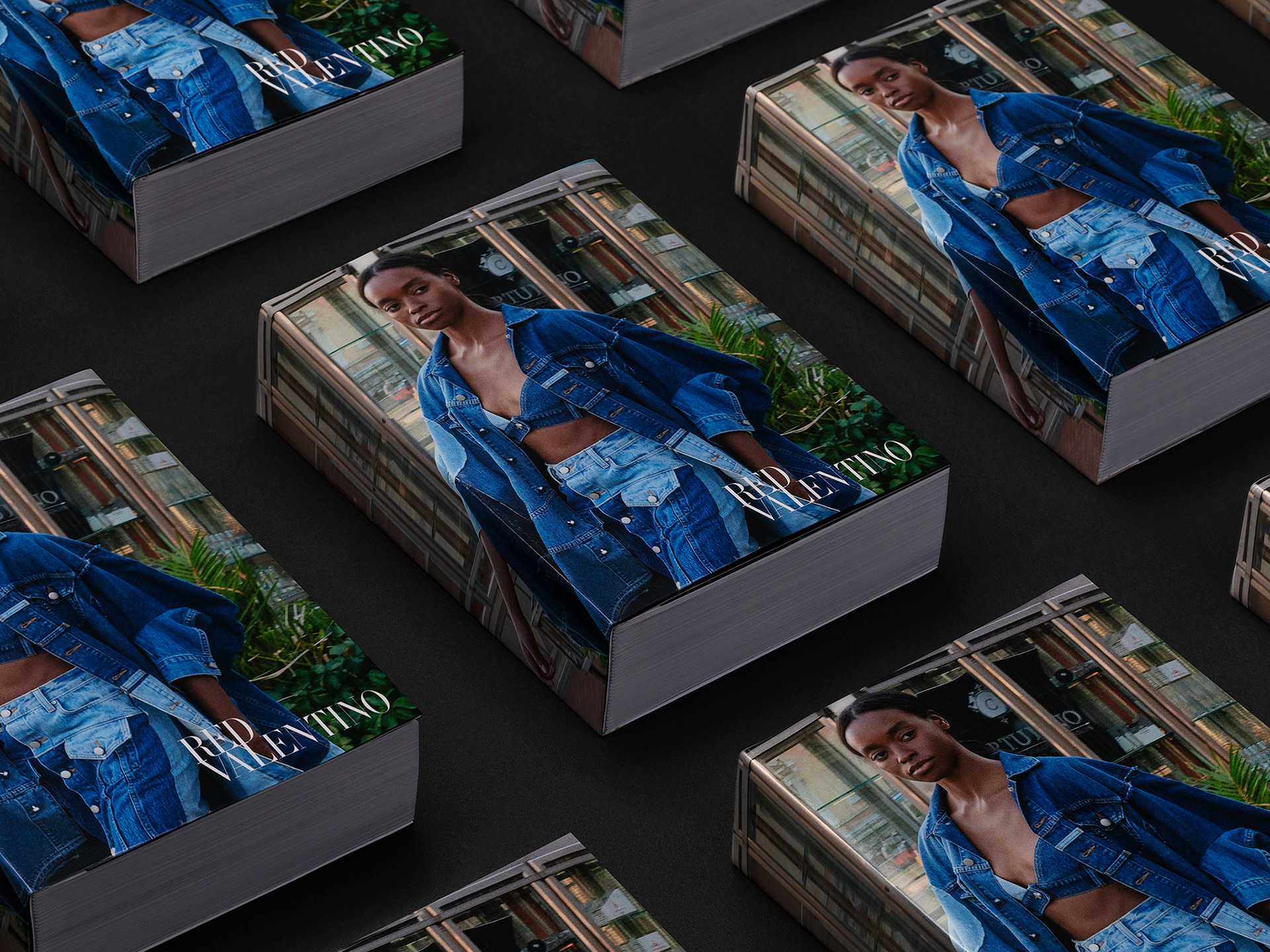 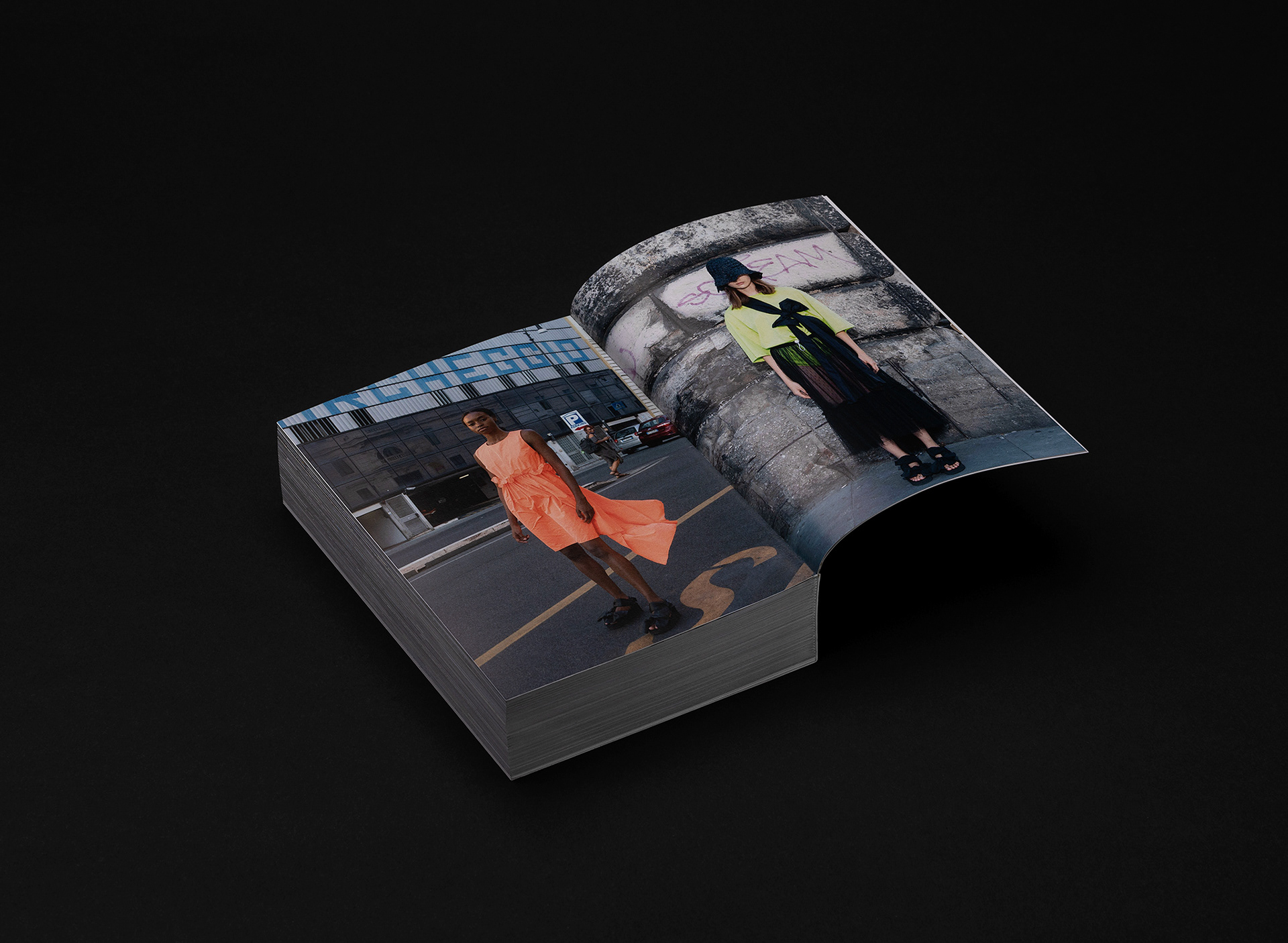 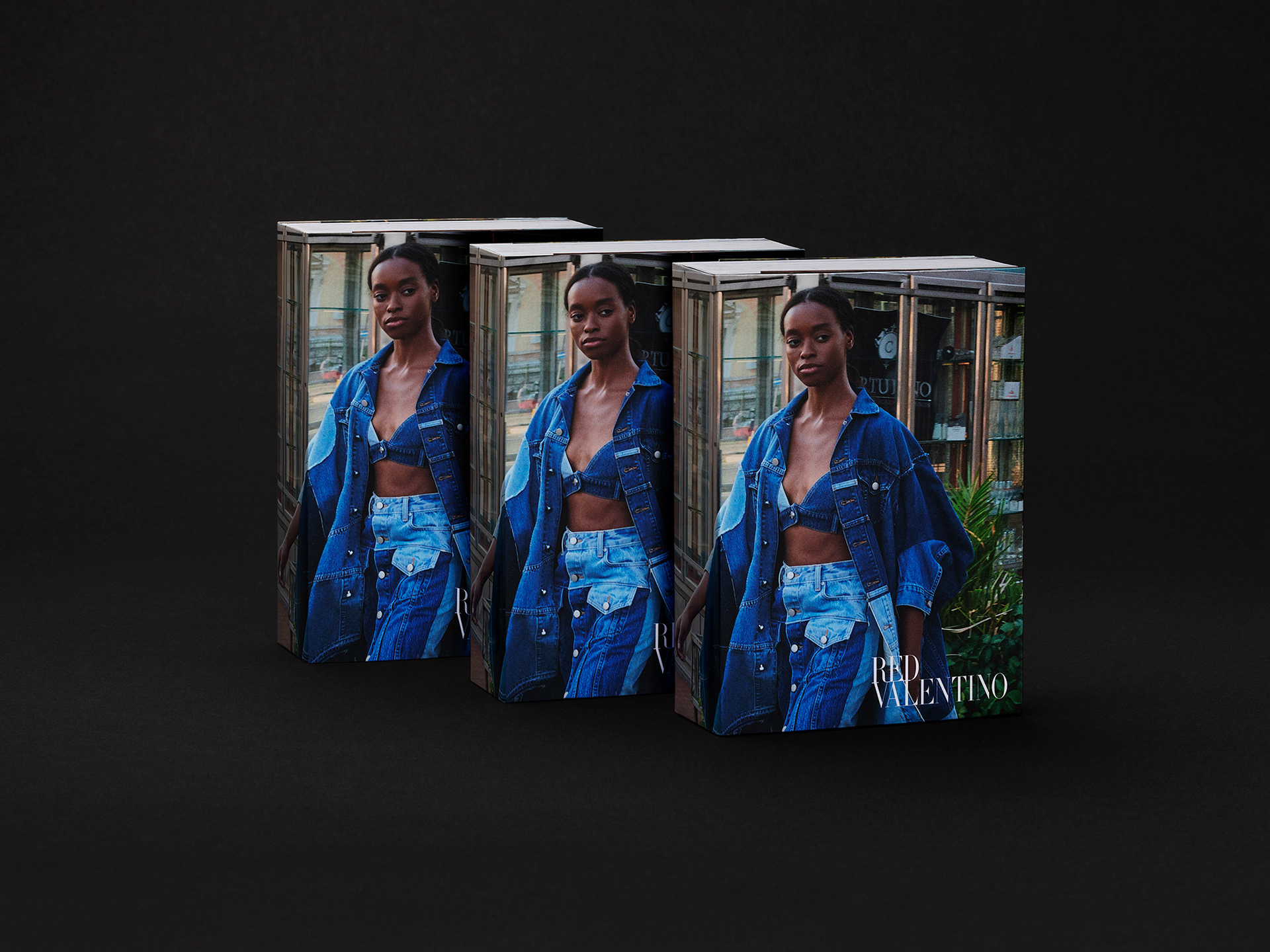 Credits: ARTIST | Niccolò Berretta // BOOK | Drago Publisher // PHOTO | Tommaso De Dona
ALL RIGHTS TO THE CONTENTS OF THE SITE ARE RESERVED IN ACCORDANCE WITH CURRENT LEGISLATION.REPRODUCTION, PUBLICATION AND DISTRIBUTION, IN WHOLE OR IN PART, OF ALL THE ORIGINAL MATERIAL CONTAINED IN THIS SITE (INCLUDING, BUT NOT LIMITED TO, TEXTS, IMAGES, GRAPHIC ELABORATIONS) ARE EXPRESSLY FORBIDDEN WITHOUT AUTHORIZATION WRITTEN.
↑Back to Top